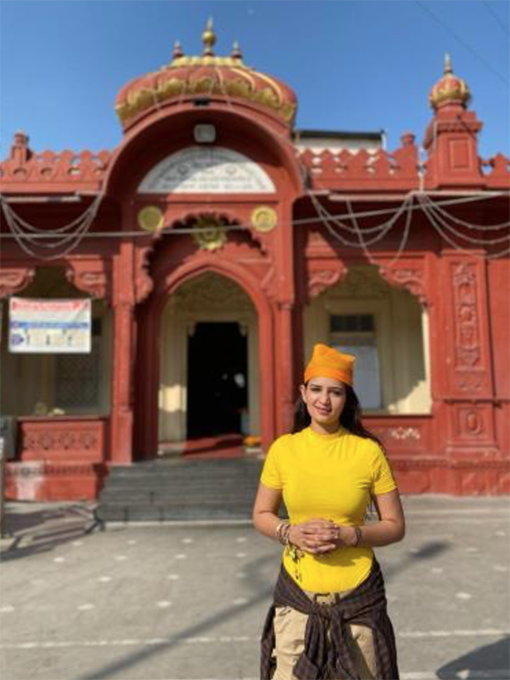 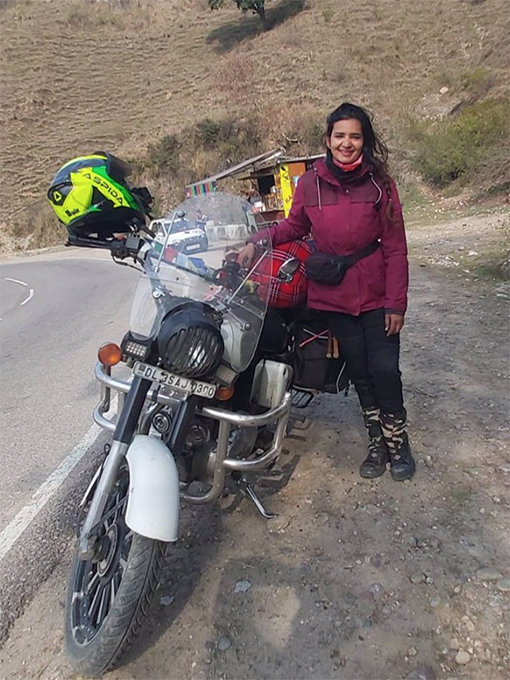 Divya hails from Delhi. She played a total of 41 games in 5 years, which includes Handball, Throw-ball, Football, and Swimming. She has won 3 gold medals in 100m run in a row. She started riding motorcycles in her childhood and in 2011, she was the youngest female rider to ride to Sach pass and Khardungla pass. Unfortunately, at that time she was not aware of India Book of records. She completed the route in 5days from Chandigarh on a Bajaj Avenger.

In 2015, Divya met with a major accident. The accident put her in a coma for 3 days and induced memory loss. The hit to the head led to 2 massive cuts with a cut depth of 2 inches and 0.85 inches respectively. She also suffered from a zygomatic bone injury, an anterior nasal spine injury, (that’s right under the nose) an anterior superior iliac spine injury (that’s the waistline area), and major blood loss. She had a total of 21 stitches and my face was gone. Despite it all, it took her about 2 years and she recovered.

In 2017, she gifted herself a Royal Enfield, but she was too weak to handle the motorcycle hence she began a journey of training both her mind and body. Since then, there has been no looking back. She has covered Himachal Pradesh, Uttar Pradesh, Uttarakhand, Punjab, Haryana, and Rajasthan and her most recent ride in 2019 was from Delhi to Goa for the Rider Mania event. She has managed to ride over 1lakh kilometers until now. She currently owns a Classic 350 (2017 model) & a TVS Apache 200rtr (2019 model). 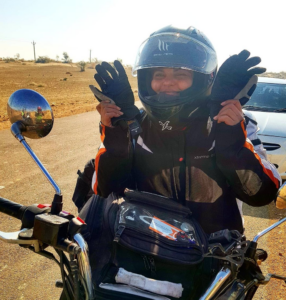 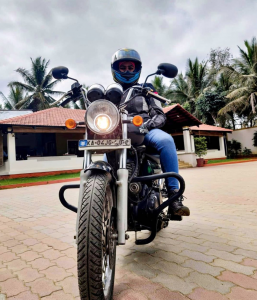 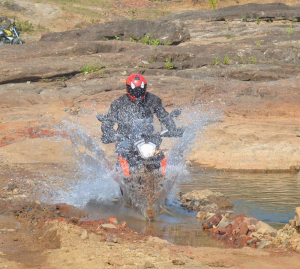 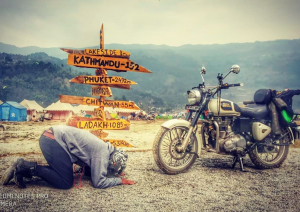 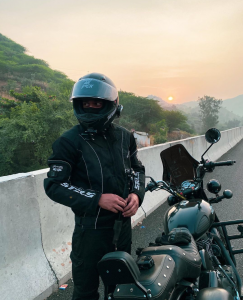 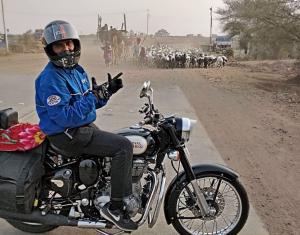 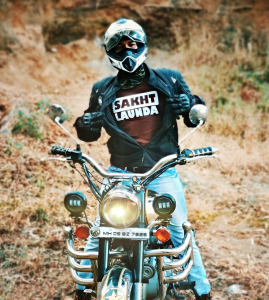 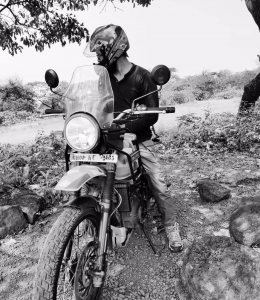 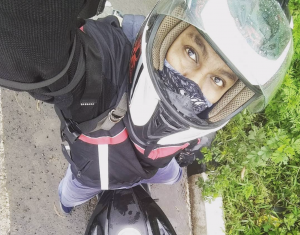 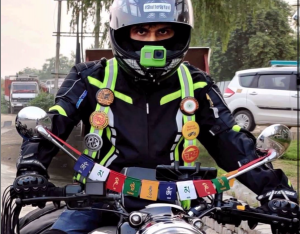 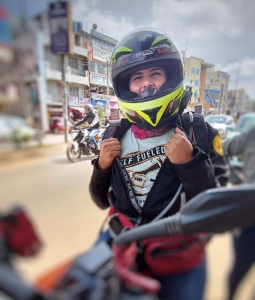 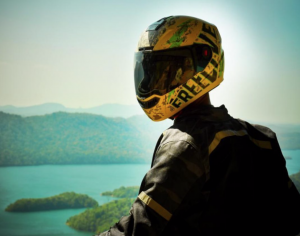 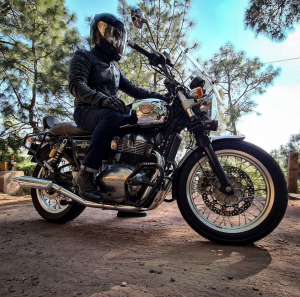