Nikhil Bothra founder of Throttle N Explore, has a passion for motorcycles and is also an India book Record Holder for the Title: Fastest Indian Golden Quadrilateral in 86 hours 57 minutes. As a way to encourage other riders to take up motorcycle riding, he created this community where he focuses on the positive aspects of being a motorcyclist and the challenges that rider face in this respect. The community provides all information from an immense collection of photos to rider’s articles that go in depth about the motorcycle riding to advising new motorcyclists-uniting riders from all over the Nation. T.N.E shares experience of each rider to inspire other people to pursue their passion for riding, because in the end what is left with us are the ‘Experiences’ and ‘Memories’. 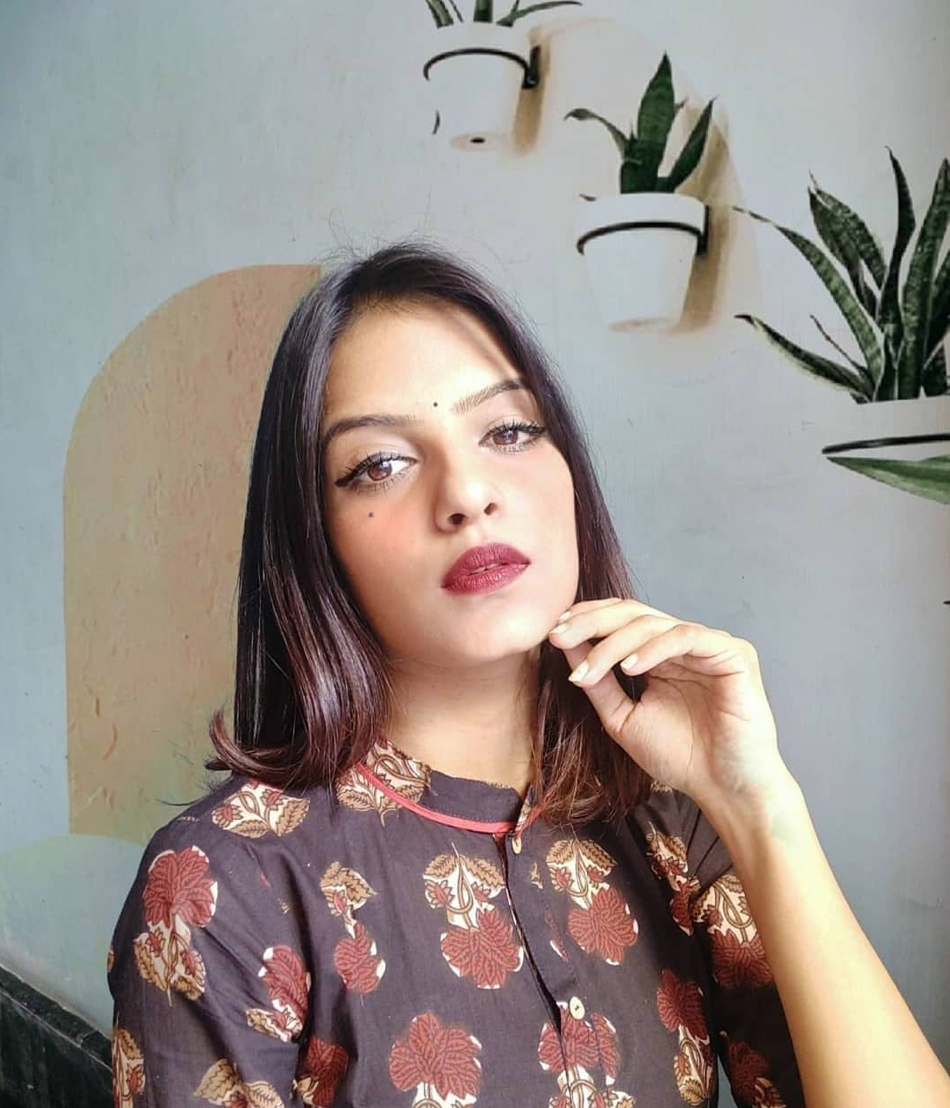 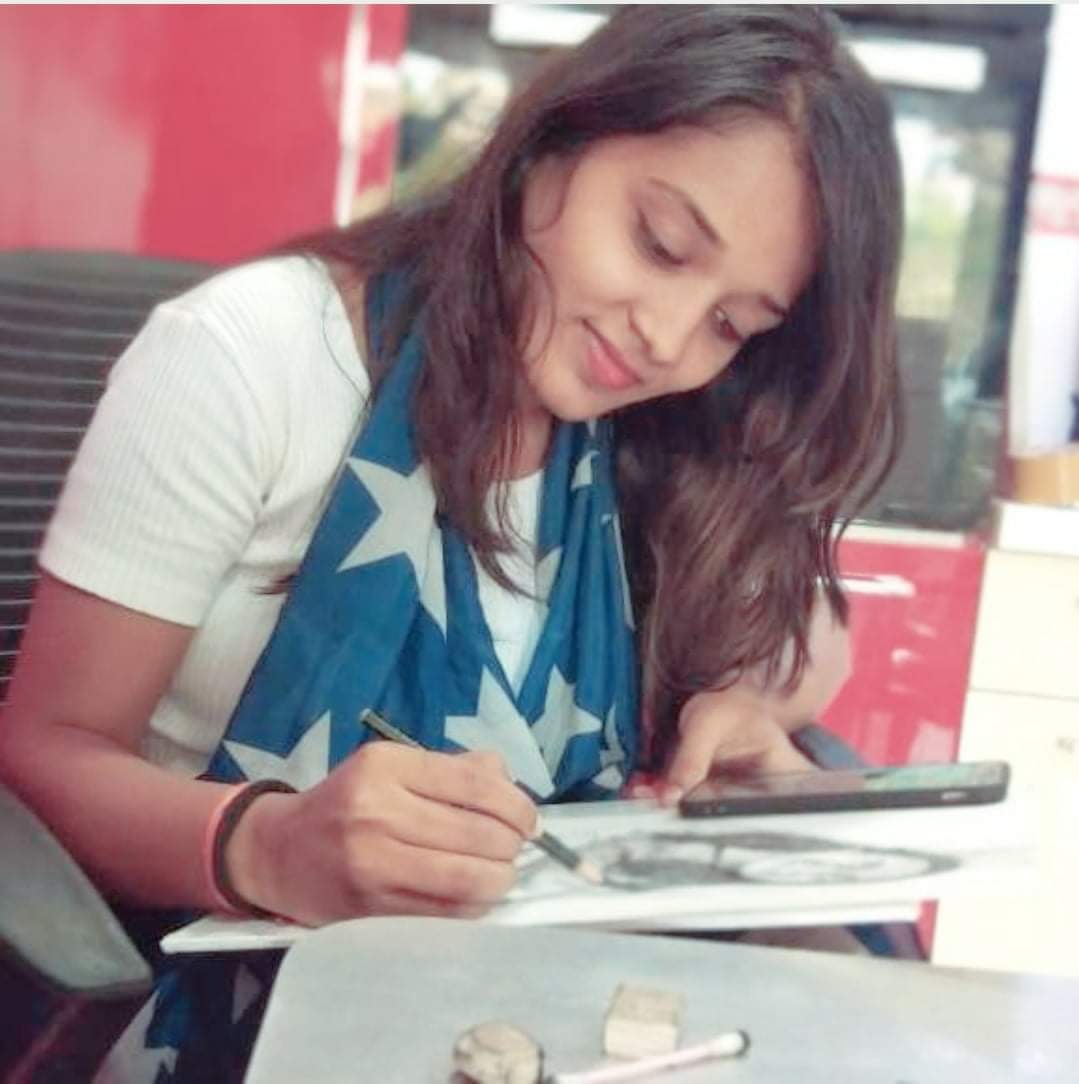 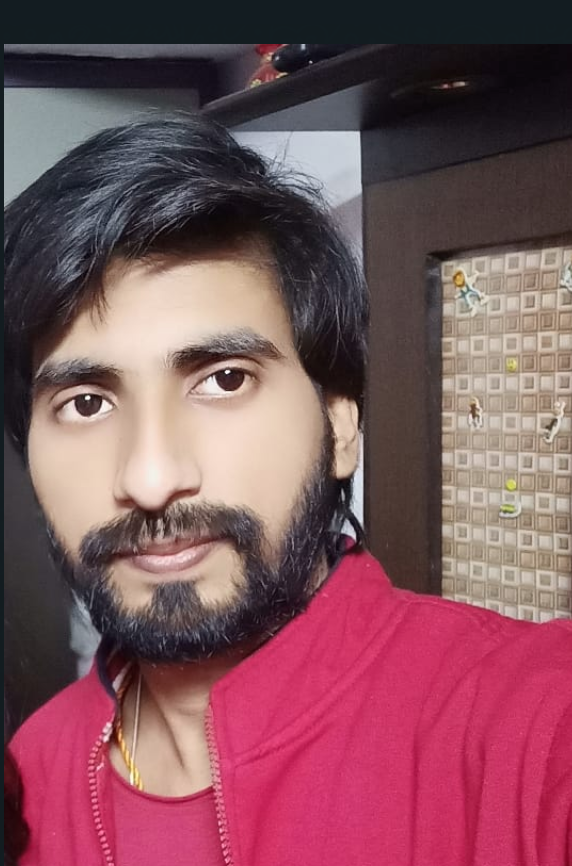 The journey of the Indian Golden Quadrilateral from Bangalore on 17’th March 2018 around 2:40 pm, on a KTM Duke 390. On his way to Hubli the horn stopped sounding and bike started jolting which forced him to contact Hubli service center immediately. Mr. Paramvir Singh Kapoor, the KTM store manager & Mr. Tousifcame to the rescue and fixed the issue. He continued riding overnight, towards Palghar via Mumbai and reached around 5:00 am. Exiting Mumbai would have been a faster route but due to traffic and road conditions which was time consuming. His next stop was Surat via Vapi at around 08:00 am; before reaching Ahmedabad,his bike began to display low oil pressure, which called for an unwanted stop and delay to refill the oil, after which he continued towards Udaipur. Around 06:46 pm,on the way to Jaipur, 150 kms before reaching his next stop, he encountered every rider & record holder’s nightmare; he met with an accident near Tonk toll. A person wastrying to cross the main highway on his bike by jumping over the divider & after seeing him, he came to standstill in front of him and that is when they crashed. Once Nikhil got backup to pick his bike, he looked behind and the person was gone. Thankfully nothing major happened to him expect the little finger of left hand was cut open with flesh seen. 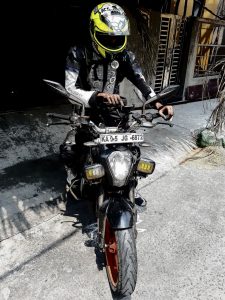 He had to get two stitches immediately but due to lack of time he just got a Tetanus injection and basic dressing. He felt the impact of the fall while getting medical attention and fell asleep on the toll itself until 6:30 am. After freshening up he continued riding to Delhi, where his bike had to be serviced due to the fall. He rode towards Agra where, while riding the bikes coolant fan stopped working which ended up in the coolant leaking and littering his bike as well as his suit, which resulted in displaying “High Coolant Temperature”. He had to bypass the temperature sensor & immediately get in touch with Mr. Nirmal from Agra KTM team. Soon after getting bike issue sorted, he left for Kanpur, Allahabad & Kolkata where he took a nap-break. At this point of time his body was craving for undisturbed sleep and rest but the show must go on and so does the ride. There was an instance, on his way to Bhubaneswar, where the bike was due for a refuel and he stopped for the same. Just when he was leaving, he was approached by a very amused man, upon asking why he was interrupted, came his very interesting reply, “bhaiya yeh kaunsigaadihai jo aap rocket kitarahchaltihai?” (Brother, which is this bike that runs like a rocket?). After a brief conversation with him he went on to ride to Rajahmundry through Vizianagaram & Vishakhapatnam. In Rajahmundry he was welcomed by a very overwhelmed brother waiting to take care of him. If you have an older brother, you will know how difficult it is to convince them that you are okay even though you look deranged. But he had to so, he bid adieu to brother dearest & went ahead to his next and final destination, Bengaluru via Vijayawada & Chennai. He was lucky to find amazing six-lane highway from Vijayawada, which helped in covering maximum distance in minimum time. He reached Bangalore on the 21st of March 2018 around 5:26 am with his head held high, feeling proud to have completed the Indian Golden Quadrilateral in-spite of the many hurdles he faced.Although the ride was done via most places where summer had set in with scorching heat, he didn’t compromise on the safety gear at any point during the ride.

He strongly advices every rider to wear all possible safety gears (helmet, gloves, riding suit, riding boots) especially while riding on a highway.

He swears by the motto, ’Be Safe Ride Safe’.