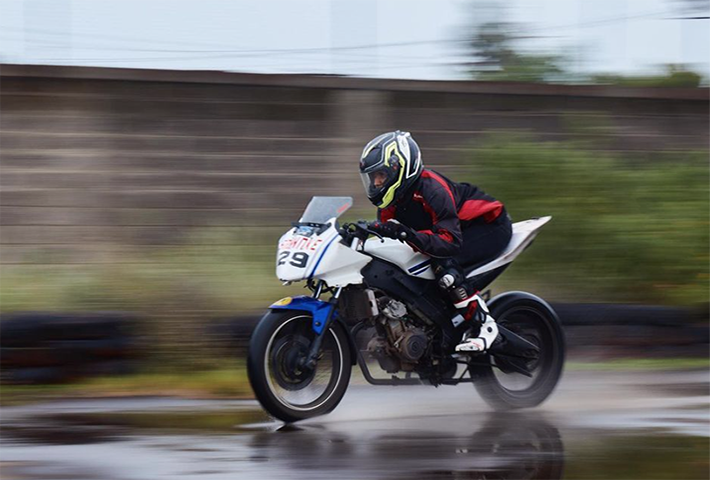 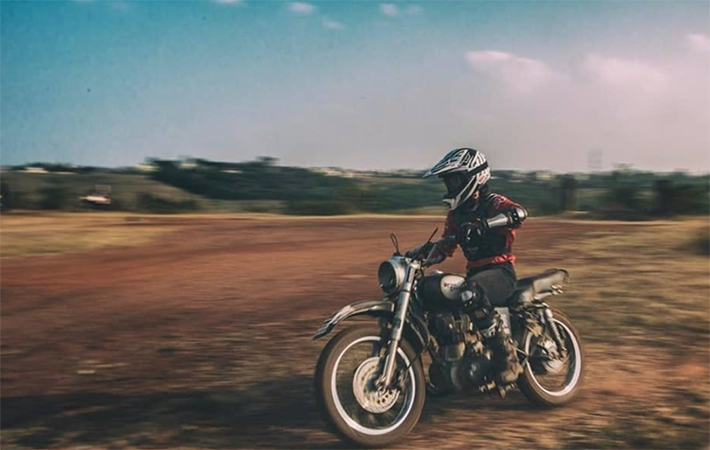 Gaurav is a racing legend of the Royal Riders racing team. Little did he know that, he was furiously chasing his passion, bagging title after title whilst his young daughter was watching him.  Suhani was greatly inspired by this sport.

The speed and energy revved her up and before long, she knew she wanted to swivel around the skid marks, left by her father. Kolhapur is famous for its bevy of male icons. In that sense, 19th October 2019 proved to be a historic day as a girl child prodigy, Suhani Patil won a gold at the Ladies Class Dirt Track in the TVS Motosoul 2019, held in Goa, making her the youngest, dirt track National champion.

All of 16, Suhani is the youngest female rider, in the world!! She is now gearing for the Royal Enfield Rider Mania. The Royal Enfield being powerful and heavy, is one of the most challenging bikes to handle on a dirt track. Suhani is focussing on her preparations, which involve strength training, stamina building along with a cohesive nutrition plan.

Gauri gushes about her daughter, “Whenever anyone brought up the topic of having a baby boy, I would often tell them that my daughter will grow into a tough, independent and strong woman; having the strength of 10 men put together.

Suhani is proving me right! She is all of that and much more.” 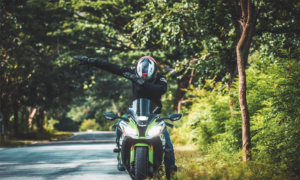 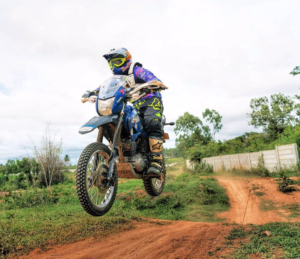 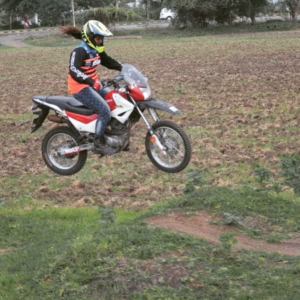 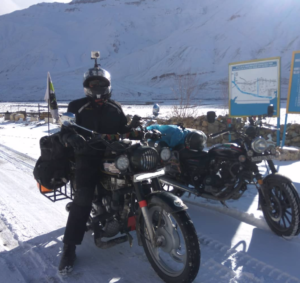 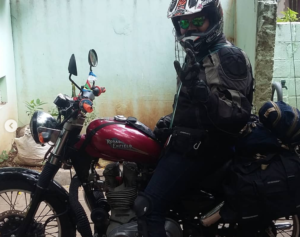 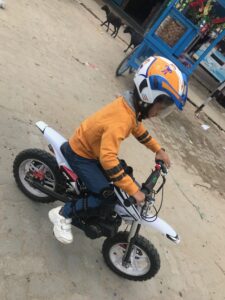 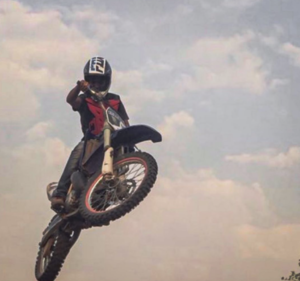 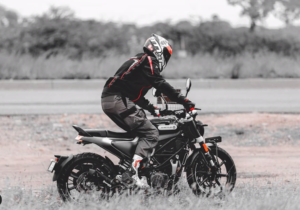 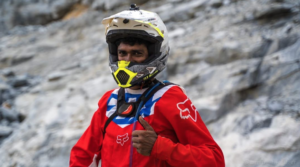 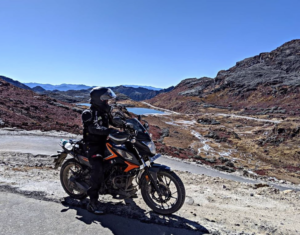 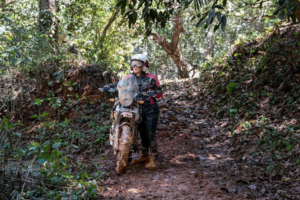 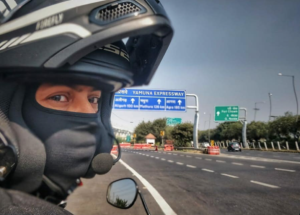 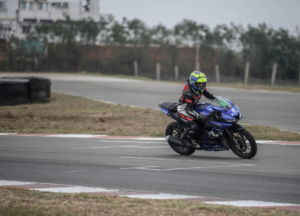 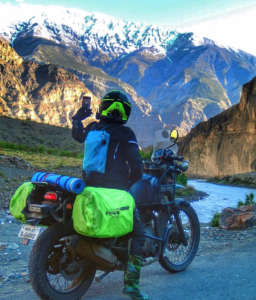 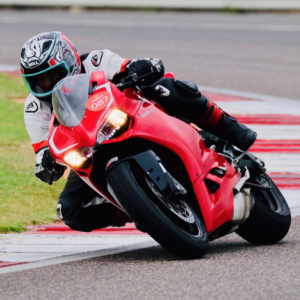 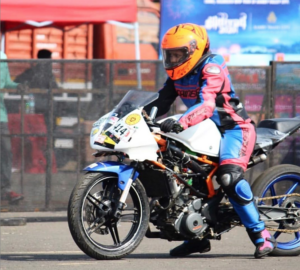 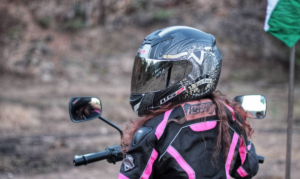 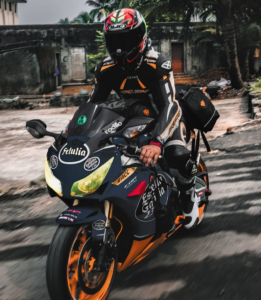 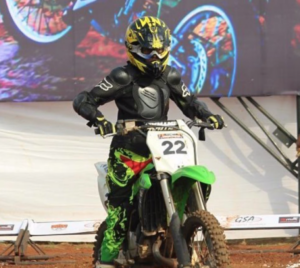 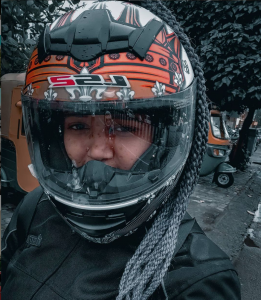 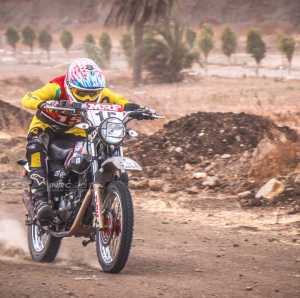 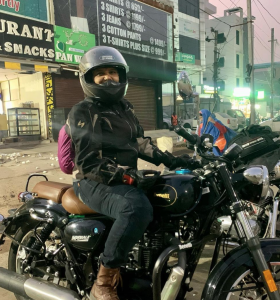 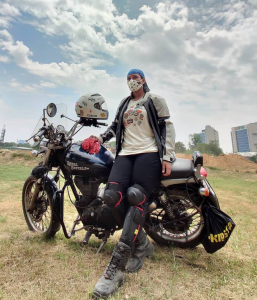 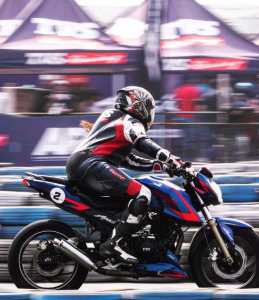 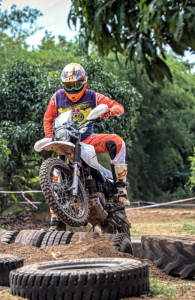