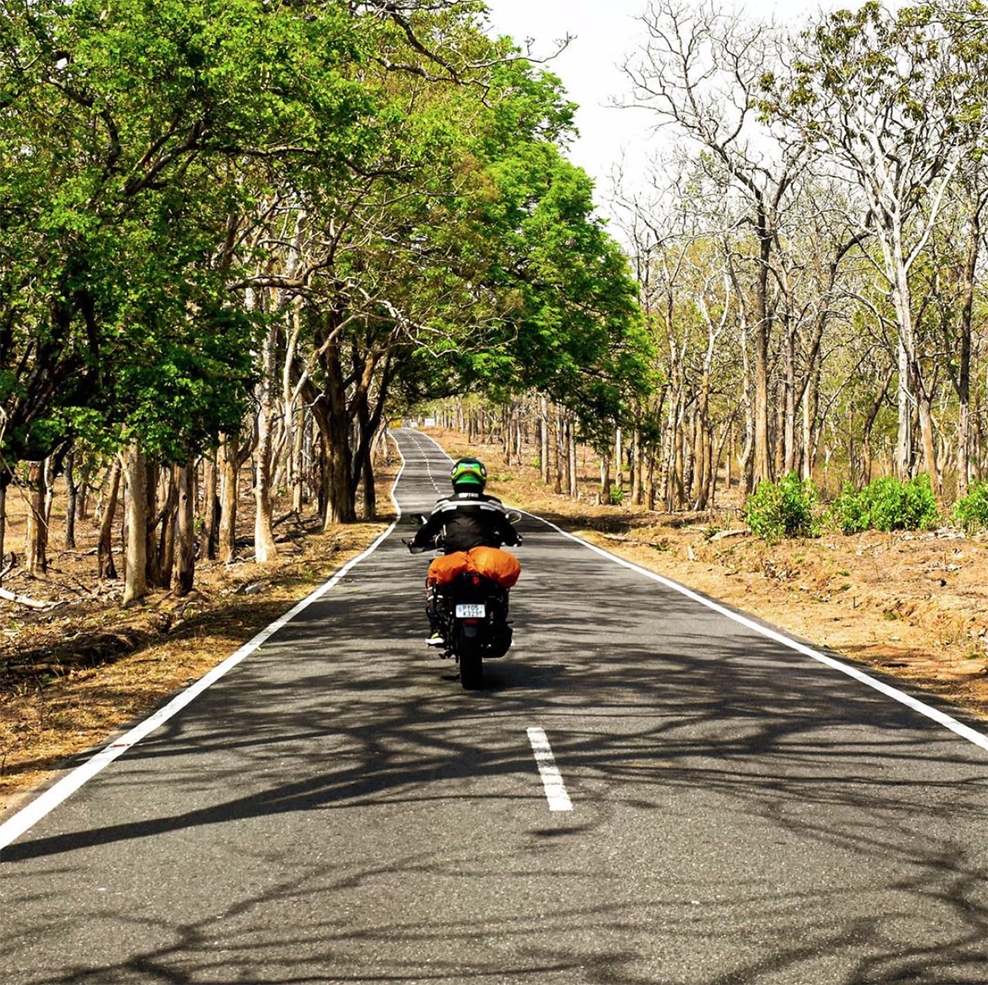 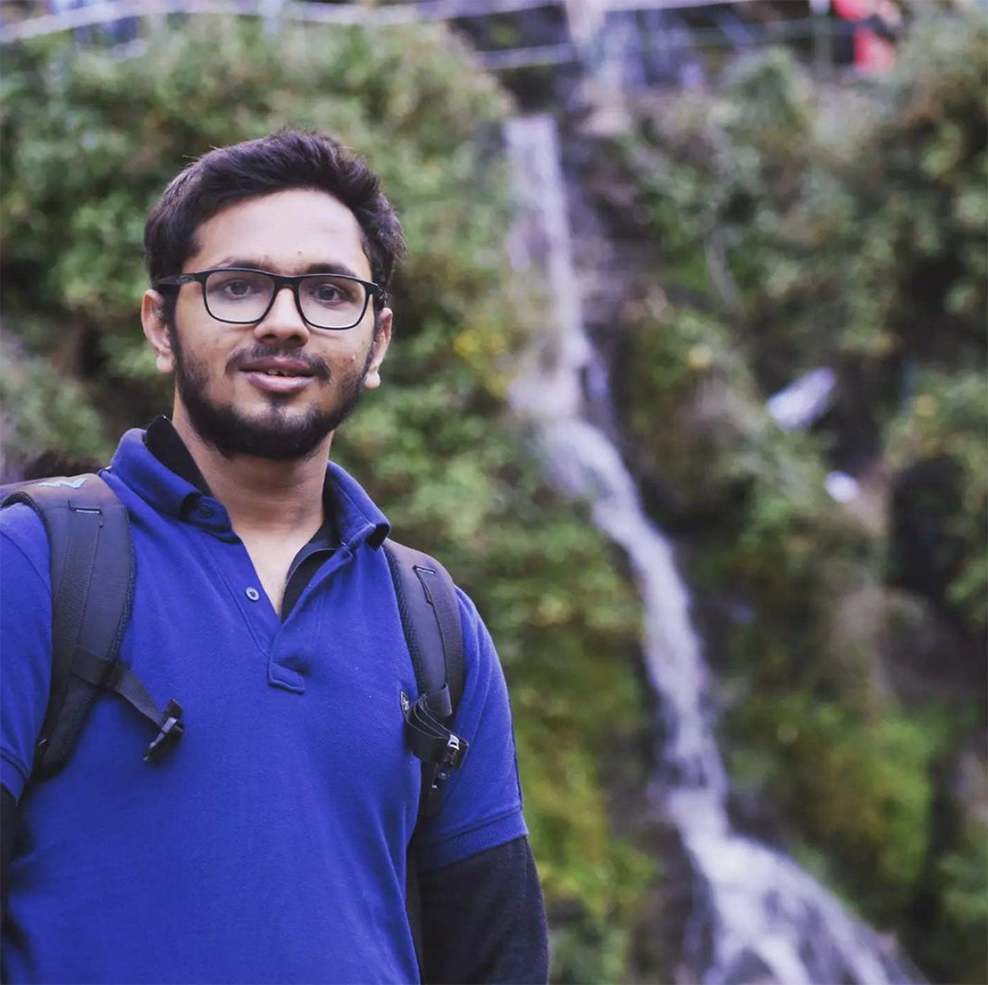 Saiprakash started riding on his Royal Enfield classic in 2017 and recently upgraded to Dominar 400. He has been on several solo rides like Uttrakhand, Himachal Pradesh, Bangalore to Kanyakumari, Bangalore to Goa, Bangalore to Mumbai, Bangalore to Valparai, Bangalore to Ooty and a few others. He wishes to own a Triumph tiger 1200 someday. He uses BBG riding Jacket, gloves, knee guard, and SMK helmet while riding. He plans on riding to North-east in 2021. 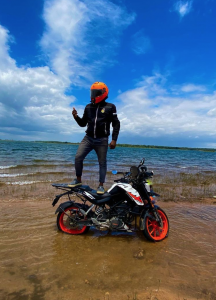 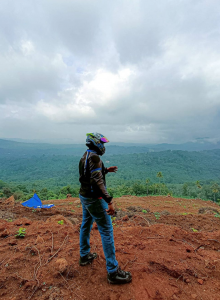 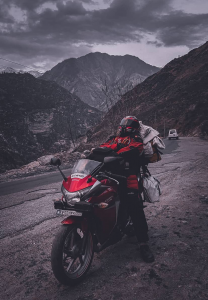 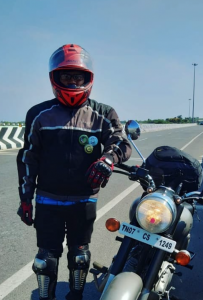 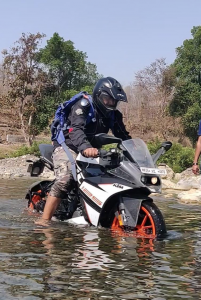 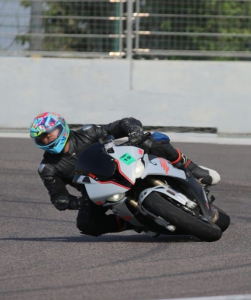 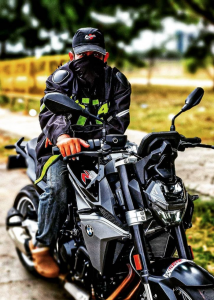 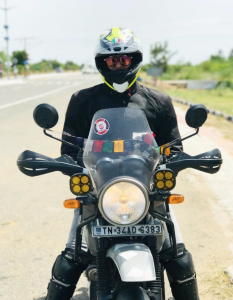 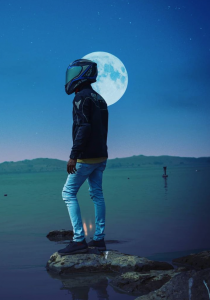 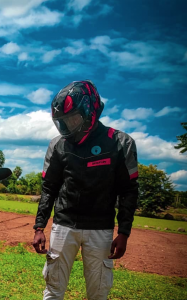 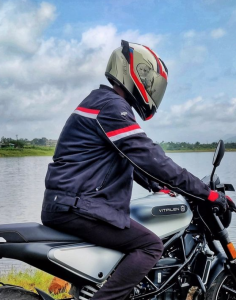 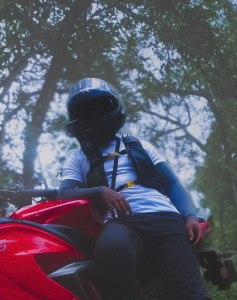 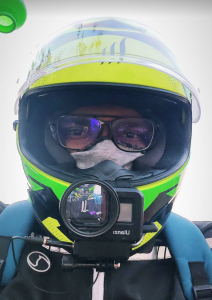 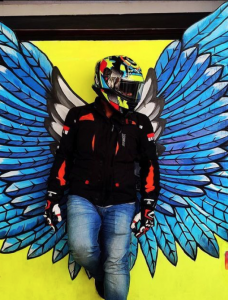