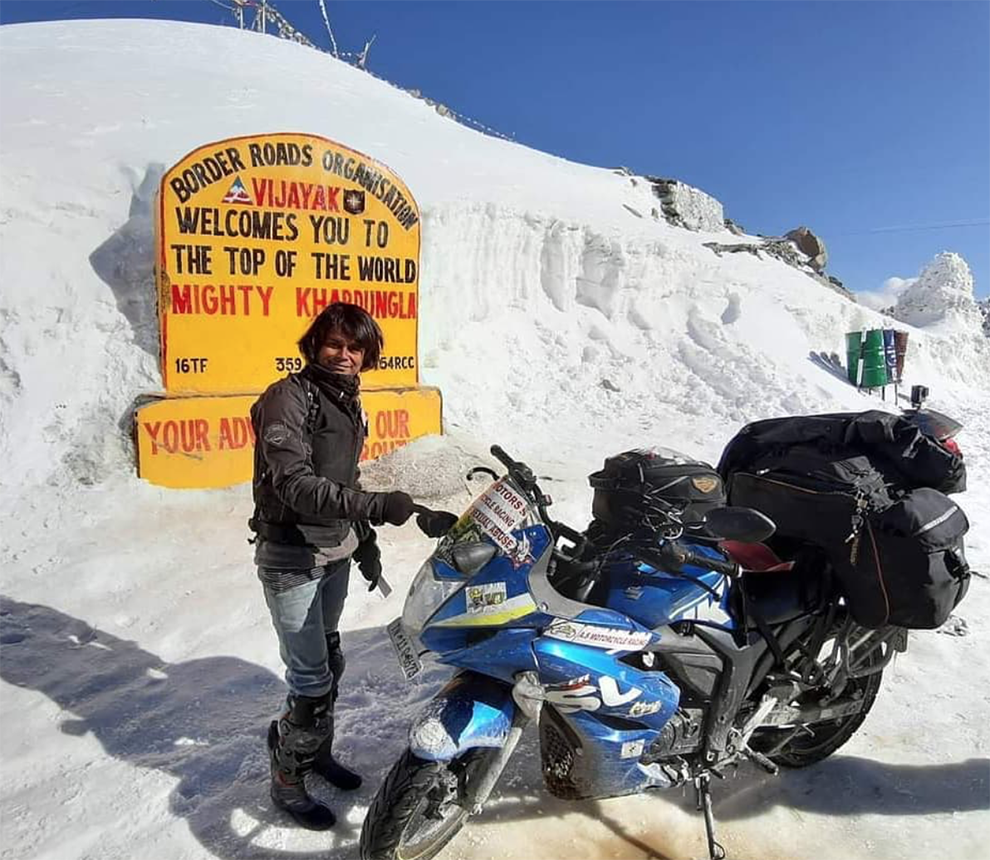 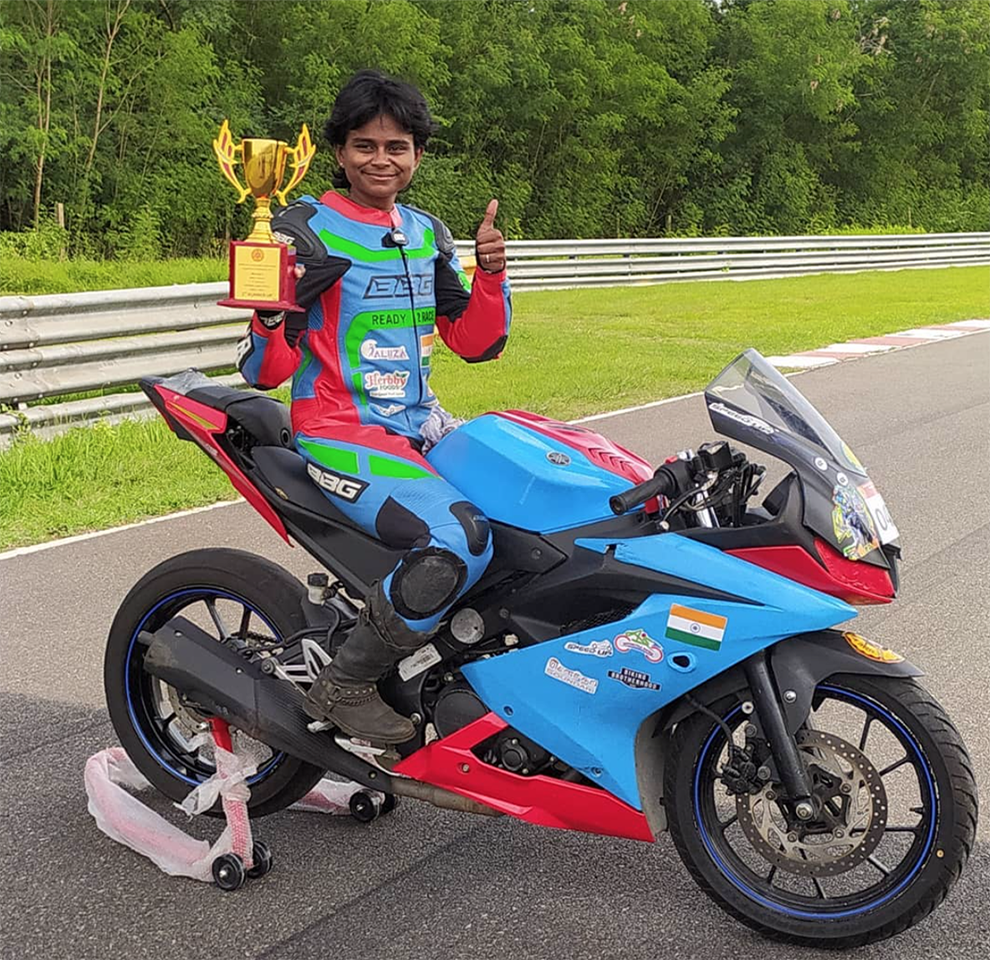 Soundari has been riding since her school days but she started biking as a profession in 2012. She began going on long rides in 2013 and has covered all 29 states and 5 union territories of India. She has clocked 25000kms on her Suzuki Gixxersf 150cc and has completed Golden Quadrilateral on her BMW bike. She uses BBG jacket, BBG knee guard ,BBG gloves, Vieaterra tail bag, guardian gears tank bag, goprohero7 and other basic accessories while riding.

The best place she has visited till date are Khardungla and North-east. Soundari is also a professional motorcycle racer and has won a few championships in racing. She loves off-road riding and rally championships. 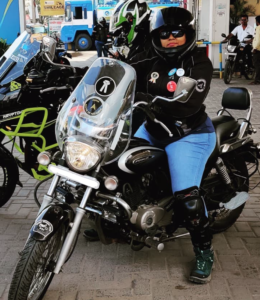 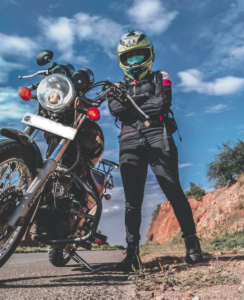 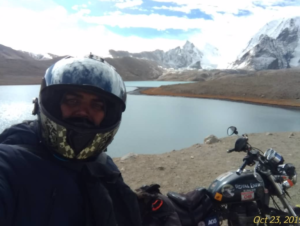 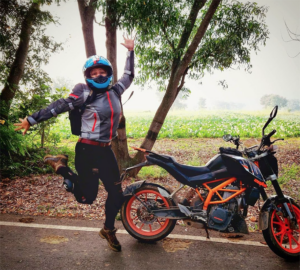 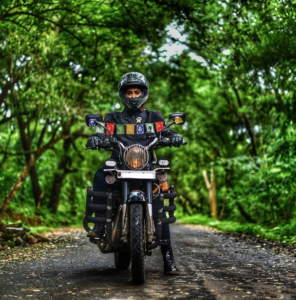 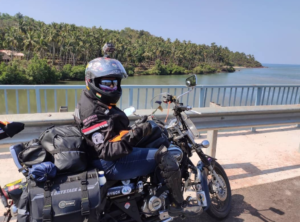 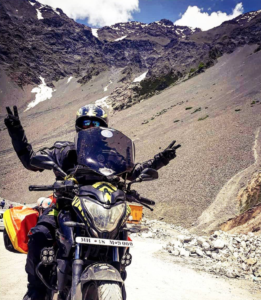 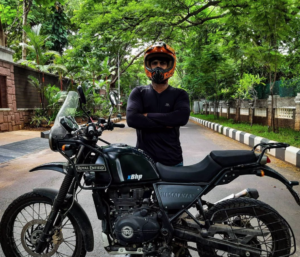 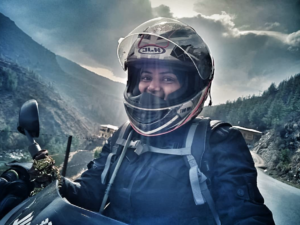 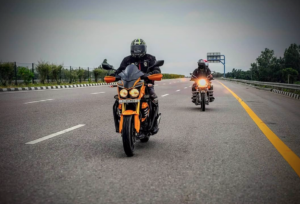 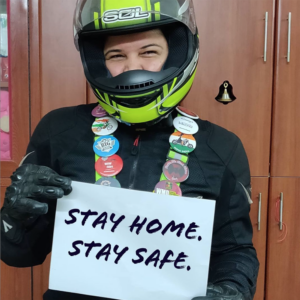 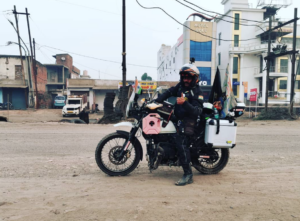 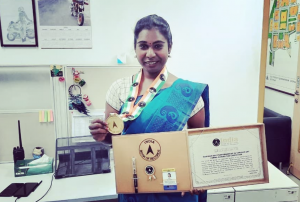 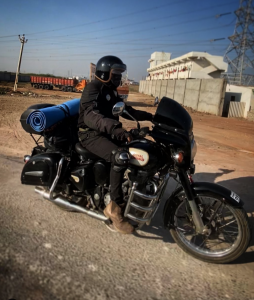 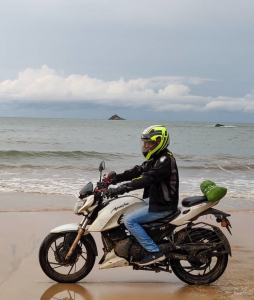 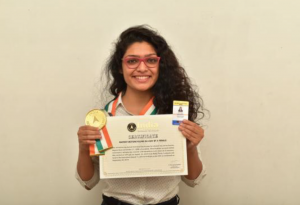 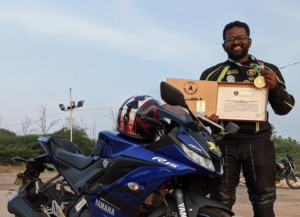 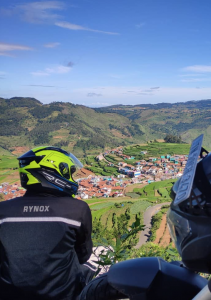 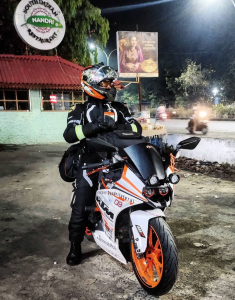 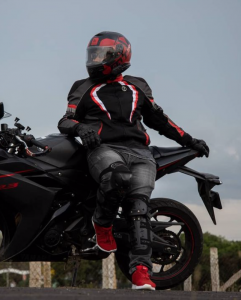